Staying Alive, starring John Travolta, was a hit film in 1983. The music for this great film was written by different composers and the soundtrack was recorded by various well-known artists, such as the Bee Gees. Frank Stallone (the brother of actor and director Sylvester Stallone) was also involved. He wrote the title song Far from Over. This song with its solid beat became a great success and was a number one hit practically all over the world. This arrangement for brass band is guaranteed to be a hit. 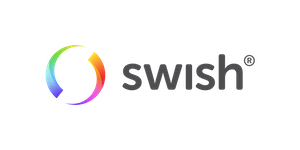